Here are a few of our projects

The Ultimatum is a short film created for an online short film competition, that was written by a friend (Michael) and filmed in one night, performed by the director (Vital), the DP (Leya) and their cat called Misty.

Everyone, especially Misty had such a fun time shooting this short film because of all the treats involved.

A short called Innocent Love that began production in the summer of 2020 and finally finished in February 2021, that was originally intended to be a proof of concept pilote episode for a TV show called Forgotten Wisdom.

It has currently been entered in several film festivals and we are trying to pitch to a network or streaming service.

You can read more about it on FilmFreeway.

If you are interested in viewing this project please contact us and we will arrange a privet viewing at info@m2mproduction.com.

A trailer for the short film Innocent Love

You can read more about how we shot the short film.

A few screenshots from the project

A short film called A Case of Missing Identity based on a Sherlock Holmes mystery that premiered on the 14th of September at the NMN 2019 conference and was initially conceived as a short promotional video for the conference but eventually grew into a short film that only had a budget covering the actors costumes.
The most impressive fact about this shot film besides the virtually non existent budget was that it was put together in only two weeks from idea to pre-production. In tern some of the actors only had a week or less to learn all their lines and not even in their own native language. Some of the cast don’t even speak the language that was used in the film and tirelessly worked with the screenwriter and director to deliver their performance.
But one of the most impressive feats tackled was that the amateur crew of film makers and cast worked for two days back to back to shoot all the necessary footage with only a handful of basic equipment to use on multiple locations moving the production between locations and setting up there like a well oiled machine or a seasoned production crew. Not to mention all the efforts and assistance from the cast who even got their own hands dirty to help the filming crew get the shoots they needed to make the whole endeavor into a 20 minute short film.
But after all the lights and cameras were switched off the post-production crew worked for another two months assembling the footage and dealing with all the problems that happen during filming. From dealing with changing weather and lighting conditions or dawn light to battling with inevitable mistakes that may happen when capturing sound.
In the end when the whole film came together in final assembly as well as it could be a story that began with a simple idea put into a screenplay emerged even better than the producers imagined it in the beginning.

Check out the project on FilmFreway.

Take a look at some of the storyboards

Heads or Tails is a short film of and a recreation of a scene from the film No Country For Old Men (2007) to serve as an acting showreel from Branden Garrett.

The idea was to shoot a dramatic scene from a film in a way that would emphasize the expressed emotions and also to recreate an 90’s American Midwest look and feel to the short.

A couple of behind the scenes photos
(Photos by Milena Rupar)

The Eye Opener is a short micro film of a recreated scene from the film Honey Boy (2019) to serve as an acting showreel and also dedication to his mentor from Branden Garrett.

The idea was to shoot a dramatic scene with natural lighting in a way that would emphasize the expressed emotions and also to recreate a 70’s look and feel to the short.

Check out the project on FilmFreway. 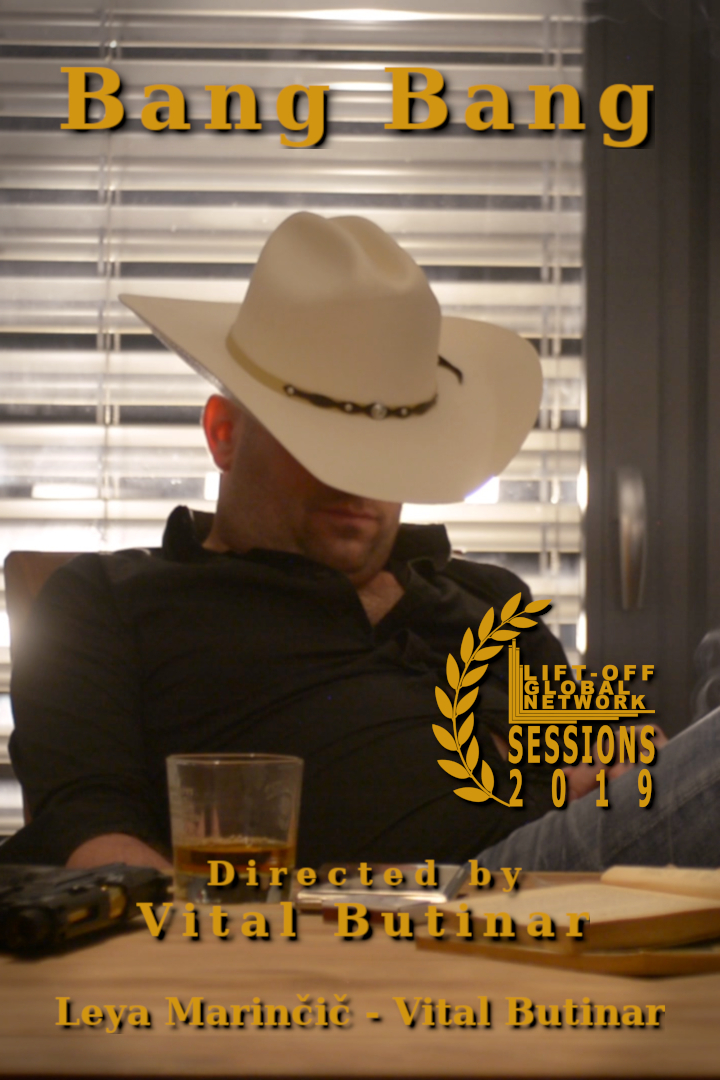 A short documentary film about how the sculptor Mik Simcic created a Sculptural portrait of Pope Francis.

Check out the behind the scenes photos

A music video created for the song called My Worst Enemy performed by XSKULL8. Showing a story of the duality of life and the pressures that an individual is under and how they react.

Read more about the making of the video and film festivals on FilmFreeway.

This is our fort music video production called Say You’ll Be Mine for the band XSKULL8 and we couldn’t be more proud of it, not just because it was our first music video but also because the song itself gave us a really great starting point for creating the video in the first place. Also from everybody involved of the band performing in the video to our amazing crew who withstood freezing temperature for hours shooting scenes on the streets of Ljubljana.
A special thanks goes out Iza Kokoravec, Miha Hajdu, Borut Perme, Katarina Celarc, Miloš Krsmanović and of course everybody else that contributed to the making of this music video and we’re all looking forward to new challenges in the times to come.

We are also very proud of this music video since it has been featured at a few major film festivals like in London, UK and in Hollywood, Los Angeles.

If you would like to watch the Making Off this video.

Read more about the making of the video and film festivals on FilmFreeway.

This commercial was created as part of larger marketing campaign for Bone Custom Drums.
We crated videos for the entire Kickstarter campaign.

This promotional video was created in a very short time for as a TV commercial which was very challenging since it is only 10 seconds long.
It was shot on location of the accommodation and edited in a way to showcase the best features of this very special accommodation.

Photos from the production

Photos from the production

This commercial was created as part of marketing campaign.

This promotional video was on the fly to help promote a coffee shop called Kofein.
Shot on location in a very short time and created by using fast and to the beat editing techniques.

This promotional video was made for Leya as way to promote her stage and show make up and was made for shots made on location during preparation for a few shows.

This video was made completely on the fly when we were on location at a car calendar photo shoot. 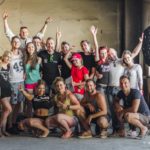 Two videos shot for the Slovenian Mountain Rescue Service and Triglav Insurance Company on the subjects of education on how to react in an emergency situation while hiking in the mountains.

A video of Tina & Mitja’s wedding filmed on two beautiful locations throughout the day. The wedding ceremony at the chapel and then the wedding reception and civil ceremony and the wedding party.

A logo design and animation for PiranArt Guest House.

A new 2019 splash screen for video introduction or social media.

A splash screen for video introduction and ending for social media videos.

Turist promotional video and photos created for a turist accommodation.

Photos of a turist ranch.

An event at Lipica stables.

Photos taken at a cultural event.