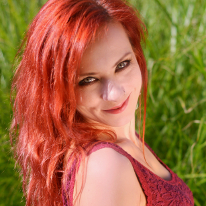 A few publications on Leyinih del: 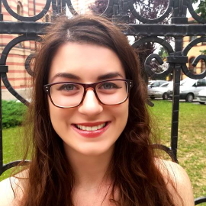 She first began helping out on a project when Vital in Leya needed help with a larger crew in a hurry and since she had always liked being part of a creative team she soon became a valuable member of the team. Not only with helping out with producing cinematic content but also as a talented musician composing musical inserts for all different kind of productions but also recently as a talented screenwriter, production designer and producer. 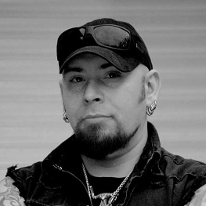